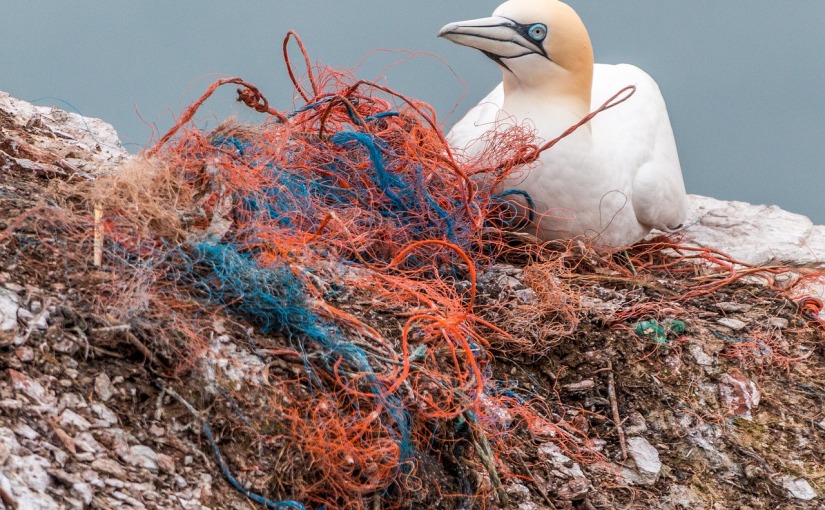 This week a number of firms announced their impending collaboration surrounding plans to tackle plastic pollution, while also being the world’s biggest investors in new plastic production plants.

According to a European NGO Recycling Netwerk, the companies have invested an estimated £778m in reducing plastic pollution, and yet have tens of billions dependent upon the industry increasing in production over the next decade.

“The signatories claim to invest over a billion dollars to “end plastic waste”. But an overview of pending investments in the expansion of plastic production, quickly reveals the hypocrisy of the Alliance. Without tackling the production of plastic at its source, all clean-up efforts will be in vain”, Said the NGO. Click this link and scroll down to see the list of investments from each company.

ExxonMobil has begun production on a new polyethylene line in Texas, which will produce 650,000 tons per year. Shell plan to build a new plastic plant in Pennsylvania, which will turn shale gas into 1.6 million tons of polyethylene per year. Given these investments, the Alliance appears to be nothing more than a ‘greenwashing’ operation.

Since 2010, fossil fuel companies have invested more than $180 billion in new fracking facilities, or ‘cracking’ as it is known, which will increase plastic production by 40% over the next decade.

Rob Buurman, the director of Recycling Netwerk, said: “It is interesting to see [the plastics industry] finally acknowledge that there is a problem with their plastics. But unfortunately, this initiative does not tackle the problem at its source: the gigantic production of 400 million tonnes of plastic each year, with 60 million metric tonnes produced in Europe alone.”

It is estimated that each year around 8 million tonnes of plastic waste finds its way into the sea. This plastic goes on to choke, infect, and kill multiple marine creatures, and can destroy habitats.

A spokesman for the alliance said: “Reducing the amount of plastic required to create products while preserving the benefits people rely on and making plastics easier to recycle is definitely part of the solution. Not all alliance members produce plastic. Some of the members do produce plastic, and some have announced expansions to meet the demands of a growing population.

“Plastic provides many critical health, safety and sustainability benefits that help improve and maintain living standards, hygiene and nutrition around the world and replacing it could, in the end, do more harm than good.”

While both arguments are valid, it must be stressed that trust cannot be placed in the hands of big business. It has been a neoliberal con that has placed the consumer as the one who is to blame for plastic pollution. Public opinion in recent years, especially, 2018 has changed for the better, and yet it leads to organisations such as the Alliance To End Plastic Waste which talk of progressive change, but mask realities.

Graham Forbes, global plastics project leader at Greenpeace, said: “This is a desperate attempt from corporate polluters to maintain the status quo on plastics. In 2018 people all over the world spoke up and rejected the single-use plastics that companies like Procter & Gamble churn out on a daily basis, urging the industry to invest in refill and reuse systems and innovation. Instead of answering that call, P&G preferred to double down on a failed approach with fossil fuel giants Exxon, Dow and Total [which] fuel destructive climate change.”

“Make no mistake, plastics are a lifeline for the dying fossil fuel industry, and this announcement goes to show how far companies will go to preserve it.”

With many of the investments of these companies being linked to fracking, we cannot view an organisation like the Alliance as an inherently good thing, and must ask the question, are these apparent progressive environmental campaigns a costly but effective way of disguising and safeguarding future plastic investment and production.