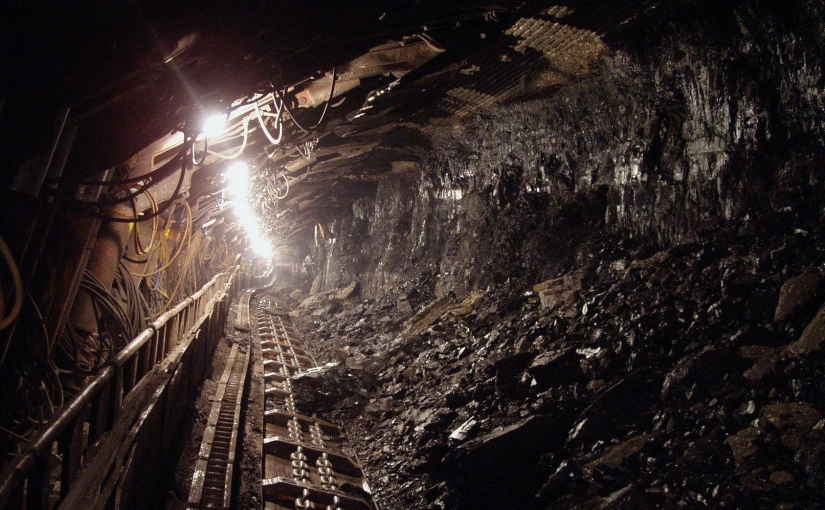 Analysts have stated that an EU deal to phase out coal subsidies within the Paris Climate Agreement is “completely inconsistent”.

Negotiations at COP24 ended on Wednesday. A benchmark CO2 emissions standard of 550 grams per kWh for all European power plants has been set, with limitations set to be in effect by 2025. Unfortunately, a loophole has been secured by Poland, a coal-dependent country, which allows countries another year to negotiate new ‘capacity mechanisms’ that would be exempt from the deadline. This may allow for unprofitable coal plants to keep operating until 2035, which is five years after the projected cut-off for meeting the goals of the Paris Climate Agreement.

“Continued support for coal as just agreed by the EU is completely inconsistent with meeting the Paris agreement goals and in particular with limiting warming to 1.5C [above pre-industrial levels].” said Bill Hare, the director of the Climate Analytics thinktank. “It appears to be a de facto rejection of the Intergovernmental Panel on Climate Change finding that coal needs to exit the power sector rapidly. In the EU this means by 2030.”

After the deal was signed, the EU’s climate commissioner, Miguel Arias Cañete, tweeted “A more flexible market will facilitate the integration of more renewables. We also limit capacity mechanisms and #support5050 to move #BeyondCoal. #CleanEnergyEU completed.”

This has not been met with universal support. Environmental campaigners Greenpeace have said that the proposed capacity mechanisms and stay of execution for subsidies levied on the coal industry showed unequivocally that many EU governments were still not fully serious about or dedicated to tackling climate breakdown.

The deal “will help the transformation to cleaner electricity production” said MEP Krišjānis Kariņš. “It will open up more competition in electricity across the EU border – good for the climate and good for the wallet”.

Green MEP Florent Marcellesi said that the delayed introductions of an emissions standard guaranteed “a free licence to go on polluting despite the impact on climate and public health”, meaning that the deal is ‘insufficient’ to meet the goals of the Paris Climate Agreement. 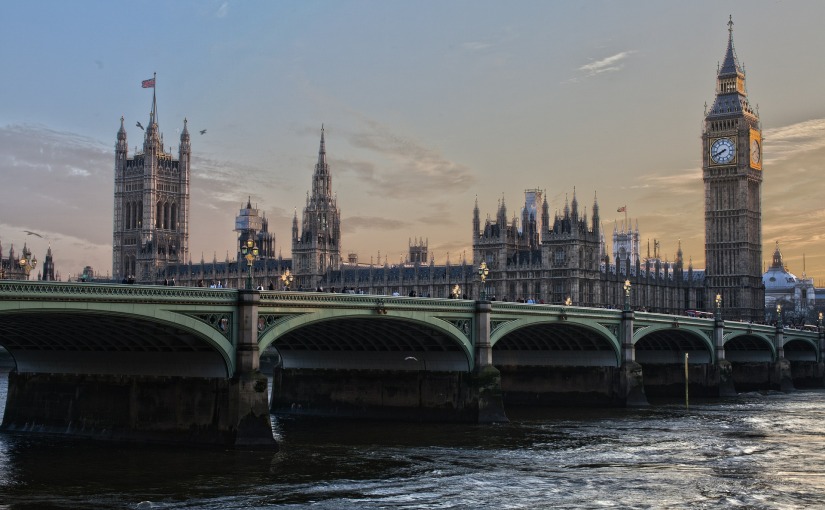 Around 200 MPs and former MPs have come together to sign the Divest Parliament Pledge, a pledge calling on the MP’s Pension Fund to divest from fossil fuel companies.

This announcement comes at the same time as global leaders meet for COP24, the climate change summit in Katowice, Poland, to develop plans to actualise on the global heating limitations set out in the Paris Climate Agreement in 2015. As the recent IPCC report stated that we only have 12 years to mitigate the worst of greenhouse gas emissions and global heating, this act from MPs is greatly welcomed.

“We’re now a 200 strong cohort of cross-party MPs who believe it is morally indefensible for Parliamentarians to be investing in companies which profit from wrecking our planet.” Said Green Party MP for Brighton Palivion. “MPs have a duty to take action to prevent the worst of climate change. One simple step we can take is ditching our investments in fossil fuels – and instead invest in clean, renewable energy, and low-carbon technologies”.

“Preventing disastrous climate change will be the defining challenge of the next decade for world leaders.” Said Lord Deben. “The UK must show leadership by demonstrating that we are prepared to make the necessary choices. This includes moving investment out of fossil fuels and towards renewables that are already proving that they can be built at the scale needed to power our homes and businesses. Moving quickly towards the Paris goals is the best way to protect our health and our prosperity for many generations to come.”

Since December 2017, the amount of MPs signing the pledge has doubled, with Labour leader Jeremy Corbyn being the 100th person to sign. 23 out of 25 SNP MPs have signed, alongside 11 out of 12 Liberal Democrat MPs, including party leader Sir Vince Cable.

Of the MPs that have signed the pledge, roughly 59% are Labour. Conservatives make up roughly 7%, Liberal Democrats 8%, SNP members make up 15%, and other parties make up 20%.

The campaign itself was started in 2014, by a small group of MPs that included Caroline Lucas. The campaign’s first success was to ensure that the trustees of the MPs Pension Fund disclosed its investments. This revealed that the largest individual holding is in British Petroleum, valued at £7.33 million. It also revealed investments in Royal Dutch Shell A at £3.67 million, Rio Tinto at £3.67 million, Royal Dutch Shell B at £2.93 million, and Total SA at £2.93 million, amongst others.

In a time of climate breakdown, it’s unacceptable for our politicians to be investing in fossil fuels. 200 MPs agree: it's time to go #FossilFree

The campaign for transforming our current economy into a green economy had been rhetoric for some time, but now is seemingly becoming actualised, however slowly. Carbon-based fossil fuels drove the first industrial revolution, but have no become part of our downfall, as global temperatures rise, extreme weather events becomes more and more often, and refugees are forced from their homes at the hands of climate breakdown. What we need is a new energy revolution. Divestment is the first step towards this.

The current UK government may employ a green rhetoric, but it’s record is far from clean. Only recently did the Conservative government ratify Caudrilla’s bid to frack for shale gas in the northern county of Lancashire, despite the local council’s attempts to block it. Fortunately, more and more conservative party members seem to be turning away from Fracking.

The government’s Clean Growth Strategy admitted that the measures it had recommended to fulfil the fourth and fifth carbon budgets set by the Paris Climate Agreement would not be enough. This is a legally binding contract, limiting by law the amount of greenhouse gas emissions that can be emitted in a five-year period.

“This campaign is the fastest growing divestment movement of all time, which has seen more than $5tn of assets divested across more than 800 institutions.” writes Rebecca Long-Bailey, MP for Salford & Eccles. “Campaigning for our universities, workplaces, unions, and pension funds to divest is one important way we can help to build a more sustainable society. Parliament must play its part.